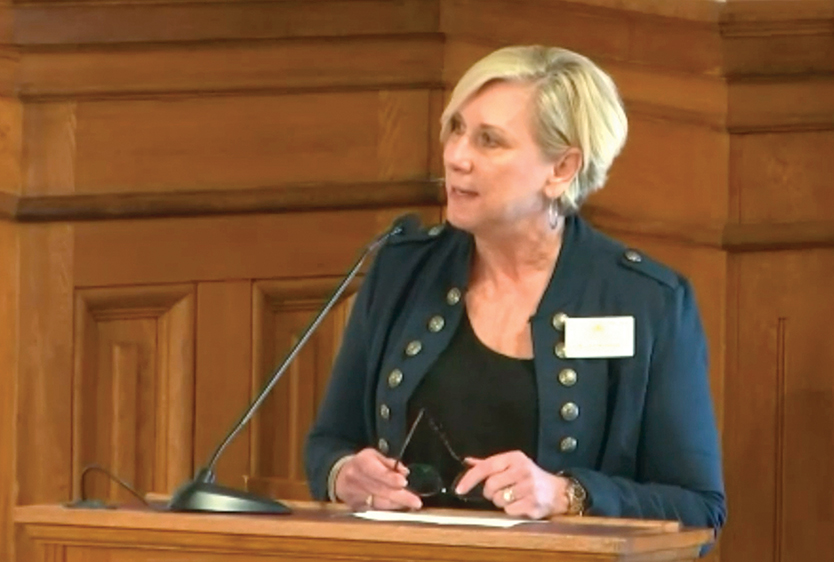 This bill was introduced due to concerns with what has happened in other states and is now being considered by individual jurisdictions in Georgia (Athens-Clark County, Atlanta, Decatur) to ban the use of gas-powered leaf blowers.

The impact of banning this equipment would affect not only the green industry, but all types of businesses who use this equipment, as well as homeowners. For businesses, the difficulty of operating their businesses across jurisdictions with different rules and/or bans would create chaos and confusion, as we have seen before, with conflicting outdoor water use rules.

The cost of doing business will increase, as this would require the purchase of new equipment that at present is significantly more expensive to acquire, more expensive to operate, and is less efficient. The currently available battery operated leaf blowers cause reduce productivity due to limited battery life and will require significantly more time to complete the same task as existing equipment. This in turn could lead to job losses, as these businesses adjust to a greater cost of operating their businesses.

Based on UAC member feedback, this is a high priority issue for the industry as prohibitions on gas powered equipment become more prevalent across the U.S.

There would be no prohibition or regulation of the use of gasoline-powered leaf blowers during hours allowed for all power equipment.

This bill does not discourage the use of battery powered equipment.

This is an agricultural issue and in need of statewide uniformity. Agriculture has statewide preemption for outdoor water use, fertilizer, pesticides, and genetically modified crops.

Local governments and universities can use whatever equipment they wish.

The bill has broad support from agriculture and forestry groups. Updated information will be disseminated as we receive it.