Renovating and updating, while preserving the charm.

The goal of this project was to renovate, restore, and update an historic garden dating back more than a hundred years. Originally begun in 1904, this garden was the subject of several books and the scene of many important parties through the 1920s, '30s, and early '40s; think Great Gatsby meets Appalachia. However, nearly seven decades of neglect had taken its toll and the new owners required not only restoration but also the addition of a guest house. Armed with a generous budget and a slew of photographs from the historical society, we set about a path to restore this tarnished gem. 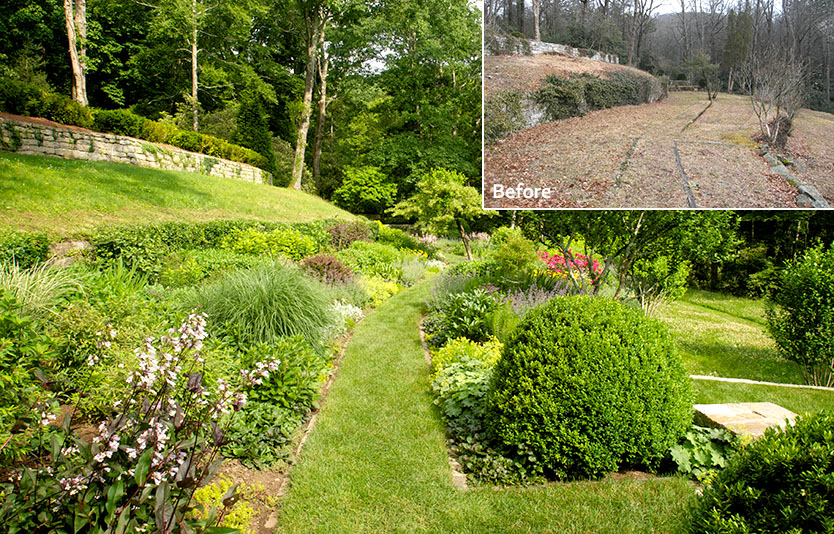 The owner’s objectives were to preserve the bones, character and charm of the space while modernizing the garden, removing unwanted growth, restoring views and repurposing a diseased orchard for use as a site for a guest house. We re-created a two-hundred-foot-long perennial border with a raised bluegrass walkway as the central element to the property and established a new axial view corridor utilizing the specimen beech and ginkgos. 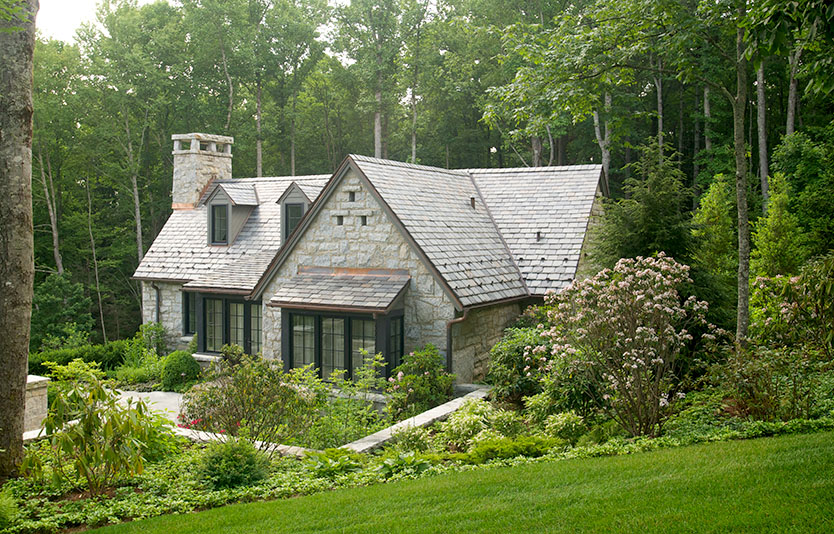 Stone walls were restacked, forgotten shrubs were pruned, unwanted trees were removed and careful study was made to design and site a stone house reminiscent of an old gardener’s or caretakers cottage. 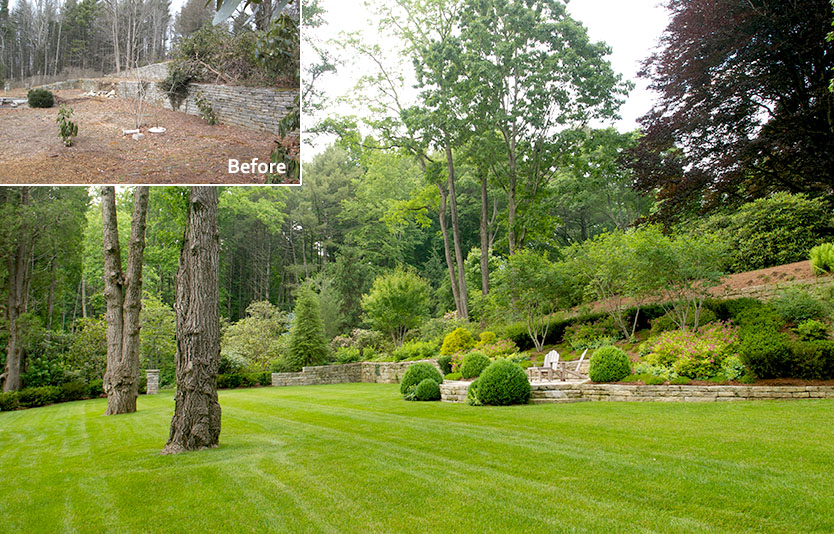 The site was neglected, the views grown over and the drainage problems so severe that a significant amount of cleanup and investigative work was necessary before any forward-moving design could even take place. In addition, the quarry which produced the native granite and soapstone used for all the garden walls had long since been shut down, further limiting a necessary resource. Six 48-inch diameter copper beech trees and two 30-inch diameter ginkgos were discovered during cleanup and, of course, preserved but created new opportunities and challenges to design around. 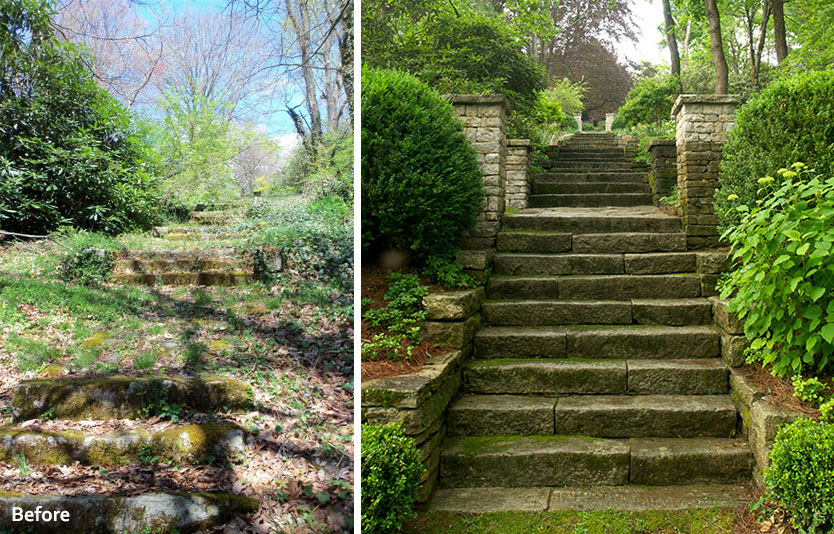 Founded in 1988 by Jeremy Smearman, PLANTERS is an award-winning, end-to-end landscape architecture and garden design firm, trusted and preferred by architects, designers, and clients for its unsurpassed ability to bring truly great outdoor visions to life. Creating distinct environments backed by years of field-tested experience has made PLANTERS the standout choice for discerning homeowners throughout the Southeast. With the landscape architecture studio based in Atlanta and a field office in Highlands, NC, PLANTERS has expanded its reach to include the mountains and the coasts of Georgia and the Carolinas.